With a background in the performing arts, public speaking, fundraising, and sales, Robert brings a powerful combination of skills. To become the best, train with the best.

Robert is a Broadway artist who has performed in 5 Broadway shows in New York City, 2 national tours, and onstage at the Tony Awards.

Robert is the host and executive producer of Taking Back the House, a home renovation TV show airing in 2023 – presented by HGTV and the Oprah Winfrey Network.

You’ve seen him in the “Entrepreneur” music video with Jay-Z and Pharrell – and appearing in brand partnership videos with Lowe’s Home Improvement and Beyonce’s Ivy Park.

Robert is the founder and CEO of The Broadway Collective, a Musical Theater education company for teens.

Under Robert’s leadership, this company hit the Inc 5000 List as one of the fastest-growing businesses in the U.S. with 440% growth in a short period of time.

At its peak, the company generated multi-millions per year with a team of 20 full-time employees.

Robert is the founder of Project Next Gen, a scholarship program that brings teens from under-served communities to New York City for a life-changing week of performing arts training. He has raised more than $400,000 for Project Next Gen.

If you want to inspire people to believe in your cause – and write a large check – Robert can teach you how it’s done.

Robert has appeared on Good Morning America and multiple high profile podcasts. Get professional media coaching from Robert so that you are fully prepared for your next podcast, radio, or television appearance. Learn how to look, sound, and feel your best.

Spend one day working with Robert.

Leave this one-day intensive with new skills – and more confidence.

You’ll feel solid, strong, and prepared as you step into your next pitch meeting, presentation, speech, interview, or media appearance.

P.S. Want to work with Robert for more than one day? That’s possible, too. Fill out the Client Inquiry Form below to describe your goals and timeline.

After working with Robert, you will: 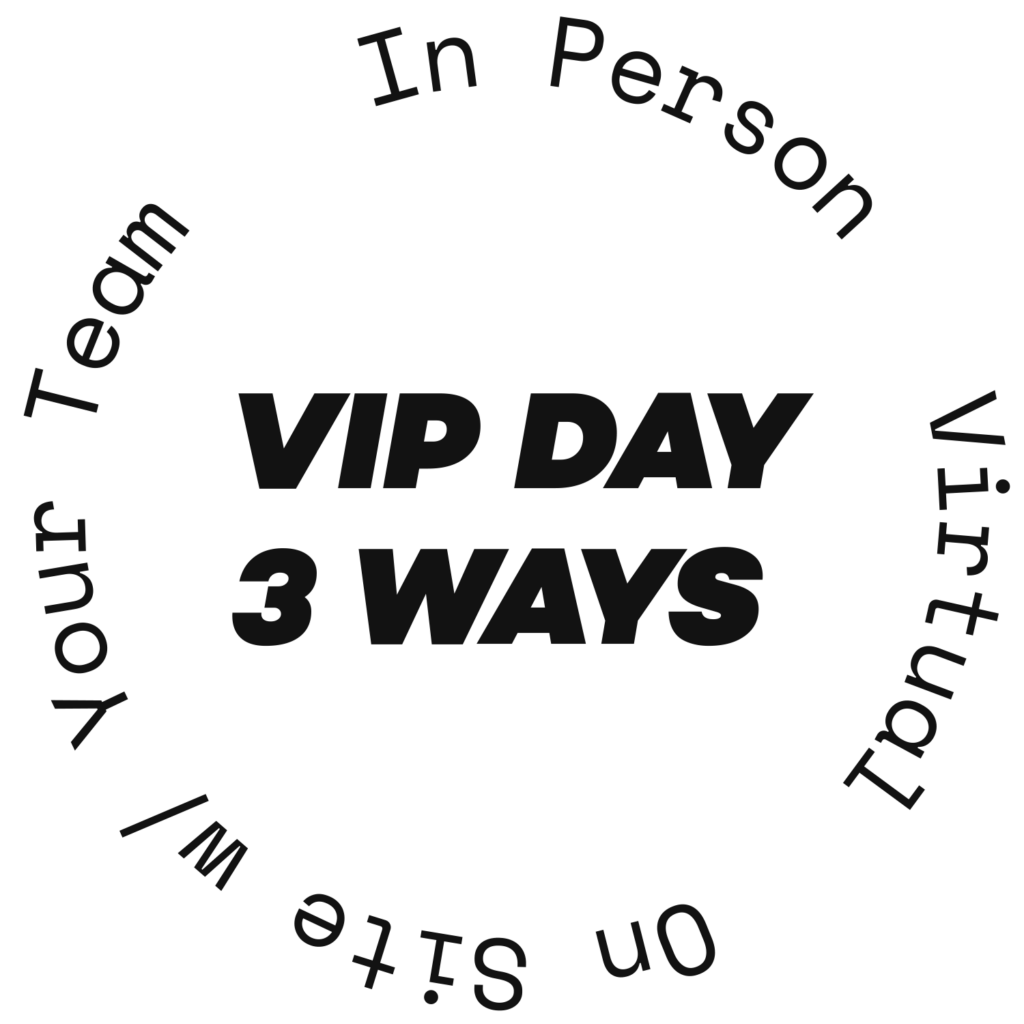 Hire Robert for a 1-on-1 training experience – in-person – in New York City.

Hire Robert for a 1-on-1 training experience – virtually.

On-Site with Your Team

Hire Robert to come to your location to work with your leadership team, fundraising team, sales team, marketing team, or another team at your company.

When you choose to work with Robert in-person – in New York City – you can expect:

Robert’s team rolls out the red carpet to create an experience that is calm, stress-free, so that you can focus and maximize the 1:1 experience together.

All logistics: handled for you.

To become a VIP Day client, please fill out the Client Inquiry Form.

Share a little info about yourself, what you want to achieve, and which dates work best for you.

After reviewing your info, Robert’s team will reply with a proposal and quote for you to review.

Robert Hartwell is an award-winning Broadway performer, choreographer, director, producer, and entrepreneur. He is the host and executive producer of Taking Back the House, a television show presented by OWN: The Oprah Winfrey Network, HGTV, and Scott Brothers Entertainment.

You might know Robert from his viral social media post. After purchasing a 200-year-old colonial mansion (which was built back when slavery was still legal Federally in the US), Robert inspired millions with his message of reinvention, liberation, and hope. As a Black gay man, he vowed to fill this home with love, honor his ancestors, tell their stories, and say their names.

Robert is the founder of The Broadway Collective, a musical theater education company for  teens. The company made the Inc 5000 List for its rapid growth: 440% revenue increase in 3 years. He’s a seasoned educator who understands how to bring out the greatness inside each client – whether they’re a teenager or grown-up.  After working with Robert,  97% of his students get into the top musical theatre college programs in the country – with scholarships.

As a director and choreographer his work has been seen at Lincoln Center in NYC, the Kennedy Center in DC, and numerous theaters across the country.

Robert divides his time between New York City, Los Angeles, and his new home in Massachusetts. 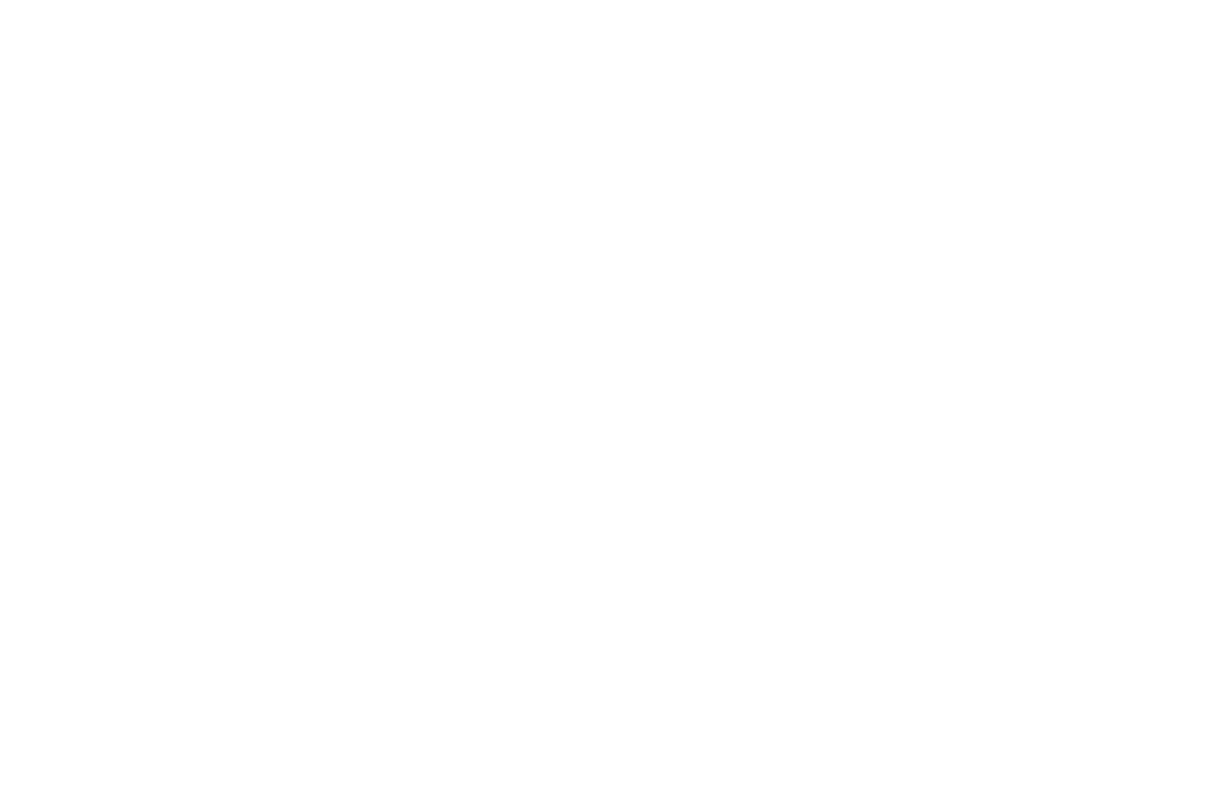